A new report examining the impact of the COVID-19 recession on young workers has warned of the need for policy intervention to ensure Australians at the start of their career journeys do not suffer long-term harm to their labour market prospects.

The report, released today by the e61 Institute in partnership with the Paul Ramsay Foundation, delves into the potential long-term effects of the pandemic for Australia’s youth labour market, and identifies specific groups of young Australians most at risk of long-term damage.

The research finds that young workers are now likely to find it harder to find a good match for their first job, making it harder to progress up the job ladder with potential effects for lifetime incomes. Younger Australians that are out of work and study are also now more likely to stay that way, which can lead to both lower lifetime earnings and psychological scarring.

PRF acting CEO Professor Kristy Muir said the report demonstrated a clear need for policymakers to look beyond the headline employment figures and pay close attention to the specific risks faced by young people in an uncertain post-pandemic world.

“We know from previous economic recessions that young people can suffer serious long-term negative impacts to their job prospects for up to a decade after the initial economic shock,” she said. “While there’s a lot of media focus on the current demand for labour, recessions make it harder for young people to find the right match for their first job and can delay their transition into the workforce.

“This work complements a number of studies which have underscored the impact of the pandemic on children and young people, particularly for their mental health and education outcomes which have major implications for entering the job market. We cannot miss the opportunity for meaningful policy intervention now to prevent groups of young people within this generation from falling behind.”

E61 research director Gianni La Cava said that the Australian economy had rebounded strongly from the COVID-19 recession and indicators of the aggregate labour market, such as the unemployment rate, are at levels that haven’t been seen for at least half a century. However, he cautioned, “History teaches us that even mild economic downturns in Australia, such as the Global Financial Crisis, can affect the lives of Australians for many years after. And, with interest rates rising, governments tightening budgets and net overseas migration expected to normalise, this could be as good as it gets for many Australian workers.

“For young people to move up the job ladder it is important for them to be able to switch between jobs in the formative years of their careers but the rate of job switching among young people remains below the levels that were seen in the period before the Global Financial Crisis. Also, the share of young workers that have been out of a job for a long period of time remains elevated.

“As the threat of another COVID wave looms, it is clear that this crisis isn’t over yet,” he said. “While some parts of the labour market are exceptionally strong, this work shows that many young people are not benefiting from the recovery and risk getting stuck on the early rungs of the job ladder or locked out of the labour market all together.”

The report identifies four groups of young Australians that have not shared the benefits of the economic recovery and are thus most vulnerable to long-term scarring effects:

The report is released today with accompanying discussion papers and an online data tracker to help policymakers, academics, NGOs and communities follow the trends of youth employment and identify the risk of scarring – allowing timely intervention to prevent long-term harm. 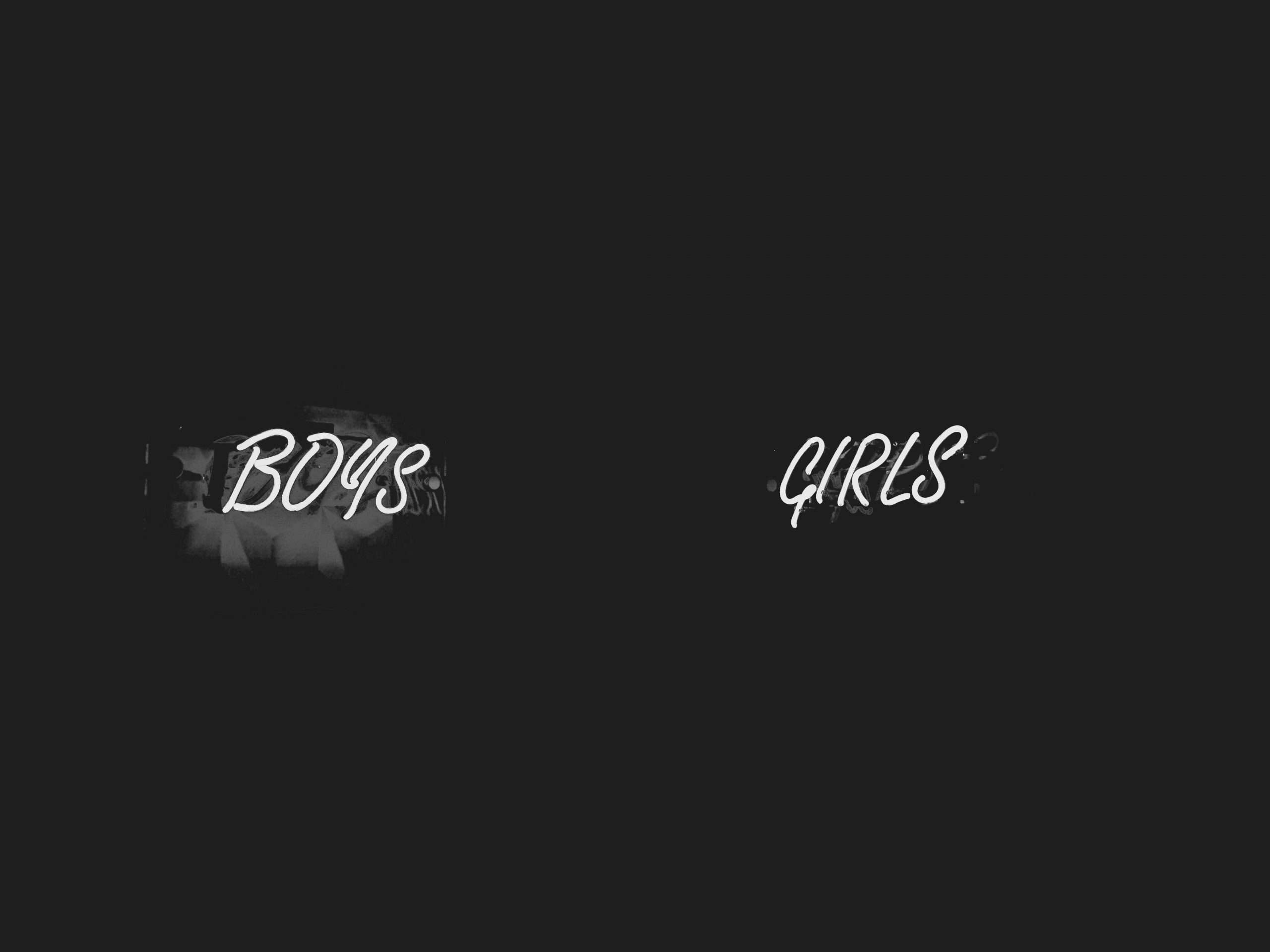 Is pay transparency a good idea? 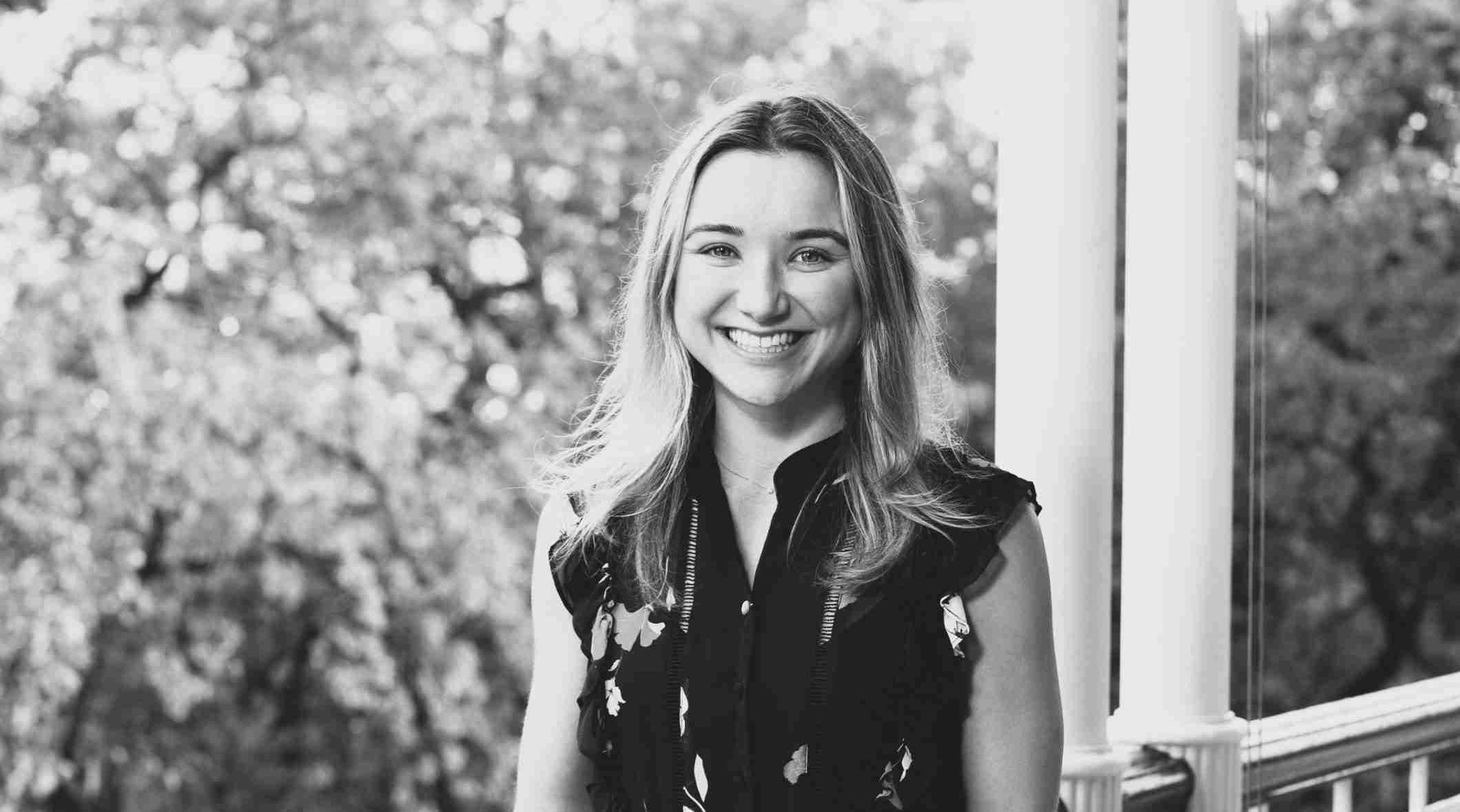 e61 team member Josephine Auer is Queensland’s 2023 Rhodes Scholar! Congratulations Jo on this incredible achievement. We are so proud to have you as part of our team and wish you all best 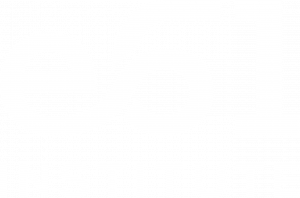 e61 Institute acknowledges the Traditional Custodians of the land on which we meet and work.  We recognise their continuing connection to land, waters and community, and pay our respects to their cultures and to Elders past, present, and emerging.